Paneer cheese is a South-Asian cheese which is very popular with vegetarians as rennet is not used in its production, instead being made with heat and acid. Often associated with saag paneer or many other curries I thought I would try it out with a different cuisine. Halloumi is the nearest cheese, I think, in flavour and texture and is also very versatile as the flavours of both are quite bland and do not overpower the other ingredients. 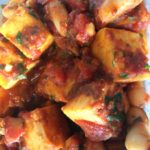 I chose cannellini beans for their rich creamy texture though chick peas could also work well. With the remaining beans from the tin you could make mashed cannellini beans with rosemary and garlic. 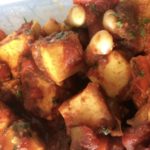 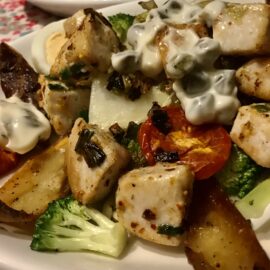 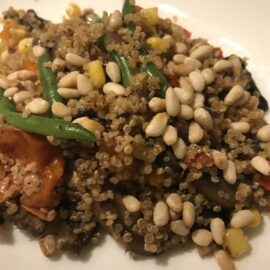 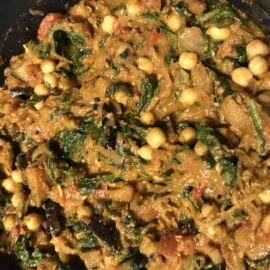 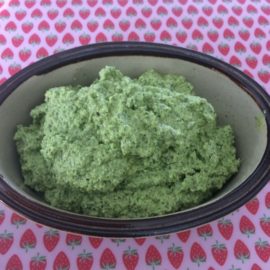 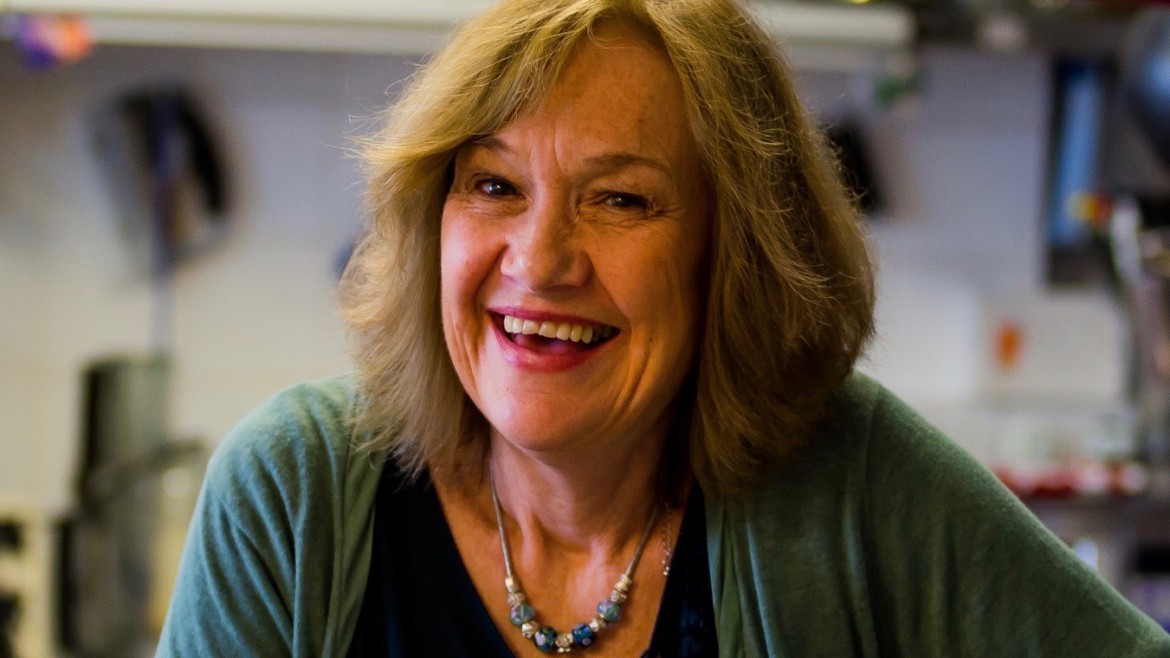